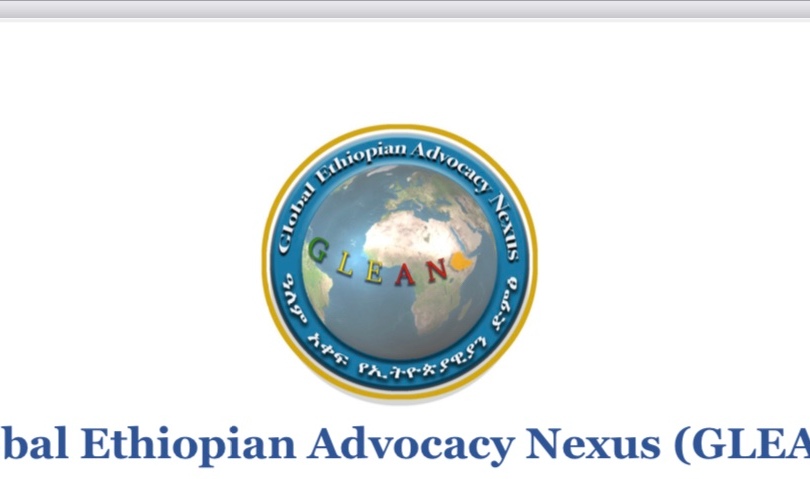 The story dated February 11, 2021, titled ‘ETHIOPIA: UNLAWFUL SHELLING OF TIGRAY URBAN AREAS’ reported by Laetitia Bader, is biased, exaggerated, mostly non-factual and dishonorable.  It is incomprehensible that a prestigious organization that protects and fights for all human rights abuses cherry picks and chooses which life is more valuable and which life is not.

We would like to draw your attention to the many human rights cases of abuse that Ms. Bader and your organization ignored:

GLEAN stands in solidarity with the Ethiopian people and the international community in the efforts to avert the humanitarian crisis confronting Ethiopia. We call on the international community to condemn remnants of TPLF, large number of criminals and thugs released from the region’s prisons by the TPLF as they retreated from the urban areas. These two criminal forces are responsible for jointly impeding the humanitarian response in the region and the plethora of sexual abuse. TPLF’s ultimate goal is to undermine the government’s law enforcement operations and hinder peace and stability to prevail in the region.

We call upon the Human Rights Watch and Ms. Bader to abide by your time-honored approach of independent, non-biased investigative reporting and take corrective action.  Ethiopia is working in all fronts to rebuild Tigray and continue on the path towards a peaceful, prosperous and democratic country.

Thank you.
On behalf of the Global Ethiopian Advocacy Nexus,

Dr. Abraham Asmamaw
PS:  Please note:  We have also attached a letter with the content above for your convenience.
Global Ethiopian Advocacy Nexus (GLEAN)

Protecting the integrity and sovereignty of Ethiopia